The second annual AMCP Foundation 5k for the Future was a tremendous success! Close to 300 attendees had the chance to have some fun, show off their running (or walking) skills, and gain some bragging rights.

The run/walk began and ended in Embarcadero Park South on the waterside of the San Diego Convention Center. The course offered beautiful views of its breathtaking waterfront and was within walking distance of the hotels and convention facilities.

View the full results of the race

Proceeds will be used to support the AMCP Foundation’s research and education programs. 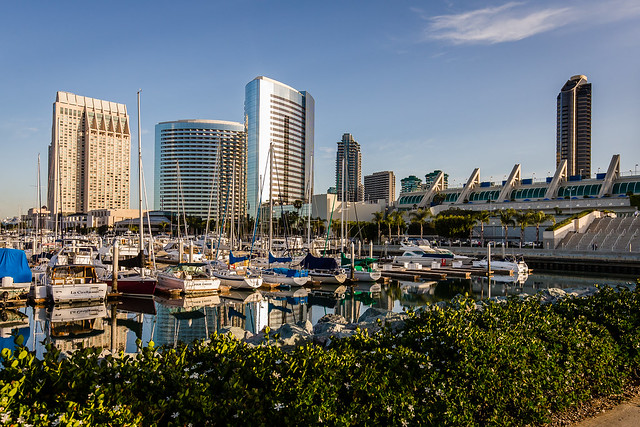 5K FOR THE FUTURE

Support a Good Cause!

Give Now
Scroll To Top